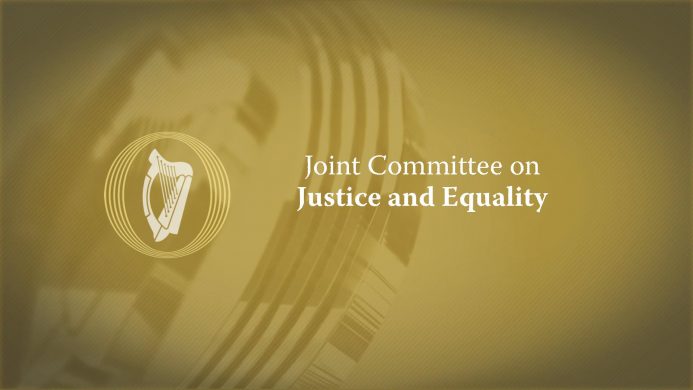 The following letter has been submitted by Nick Park, Executive Director of Evangelical Alliance Ireland, to the Oireachtas Committee on Justice regarding Assisted Suicide on 5th February 2021.

As other submissions to the Oireachtas Committee have pointed out, Gino Kenny’s Bill is significantly flawed in many respects such as its failure to specify relief of pain or suffering, its referral to ‘terminal ill’ with no specification of how early or late in the illness’ progress a patient may be, its failure to address the pressure that vulnerable people may endure from others to end their lives, and its failure to address the conscience rights of medical professionals.

However, Evangelical Alliance Ireland (EAI) would remind the Committee that there is a deeper and more fundamental problem with this Bill. Many of our members have experienced the enormous stress of caring for a loved one with a terminal illness. That sacrificial love and care was informed and motivated by a respect for the infinite value of a human life.

During the COVID-19 pandemic, Ireland, as a nation, has made huge sacrifices to protect the lives of the elderly and vulnerable. We have, quite rightly, rejected the notion that some lives are less valuable due to age or pre-existing medical illnesses, including terminal illnesses.

Gino Kenny’s Bill, by accepting the premise that some people are better off dead than alive, fatally undermines the respect for human life that underpins a compassionate and caring society. If passed into law, it will undercut the efforts of those who are trying to combat the epidemic of suicide among young people in Ireland. If we as a nation determine that killing yourself is an appropriate way to respond to suffering, then we should not be surprised if suicide increases in other contexts and among all age groups (as has happened in the Netherlands).

Respect for the value of every human life, regardless of physical or mental limitation or projected longevity, is at the core of our attitudes to many issues, including how we view capital punishment, care for the elderly, care for the disabled, palliative care, suicide prevention, homelessness, poverty, the treatment of migrants and refugees, and even military action.

It would be extreme folly to imagine that we can unravel the value of a human life at one point in our society without undermining it at other points.