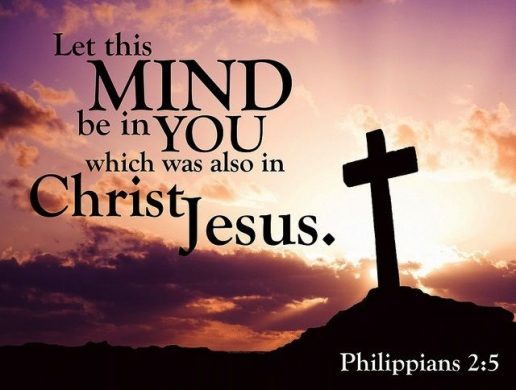 I recently saw a comment on a church ministers’ online forum in the United States. One pastor posted, “2020 will be remembered as the year that the Church laid down.”

That minister was actually correct, but not in the way he intended. First of all, his lack of proficiency in the English language caused him to get confused between lay and laid. When used in the past tense, laid is a transitive verb. In other words, you laid something else down (as in ‘a chicken laid an egg’). If you want to say that everyone just decided to lie down, then the past tense would be lay (as in ‘the cows all lay down in the field’).

Now, you might wonder why I’m being so pedantic about grammar. It’s because what that pastor actually said was right, but what he meant to say was horribly wrong. He was trying to say that the Church, in observing government restrictions and lockdowns, was, out of fear, shamefully surrendering its constitutional right to assemble. He actually wanted churches to hold public services in defiance of emergency legislation, thereby greatly increasing the possibility of the coronavirus spreading in our communities.

At Evangelical Alliance Ireland, we have, from the beginning of this crisis, argued that compliance with the advice of health authorities, and with government restrictions during a pandemic, is a demonstration of love, not of fear. Ceasing physical gatherings, and taking our services online, has not been easy. It has been costly for churches and church leaders in terms of finances, relationships and stress. Yet the sacrifice is necessary in order to protect and save the lives of the elderly and vulnerable. It is the only reasonable course of action for a Church that is genuinely pro-life.

So, if that US pastor was wrong in his intended statement about the Church lying down, why was he right in saying that 2020 was the year the Church laid down?

Quite simply, the Church has laid down our privileges and rights in order to serve others. It is a corporate demonstration of Philippians 2:5-11. We believe that what we do is an essential service. Theologically (if not legally) speaking, it would not be ‘robbery’ to claim that churches have as much right to keep their doors open as do many of the shops and stores that are continuing to operate. But love, and servanthood, tell us that following in the footsteps of Christ demands that we close our doors and take the Church online until we are able to meet without endangering others.

There is a worship chorus by Noel Richards that says, “You laid aside your majesty, Gave up everything for me.” Personally, I prefer Charles Wesley’s expression of the same truth when he wrote, “He left His Father’s throne above, So free, so infinite His grace; Emptied Himself of all but love, And bled for Adam’s helpless race.” Whatever your preference as regards worship styles, the message is clear. The Incarnation, and ultimately the Passion, was where Jesus laid down for us. He laid down His majesty, and therefore He was laid down in Joseph’s tomb.

And now we, the Church, have an opportunity to show the world that we really can be like Jesus. God is not calling us to whinge about how our rights are being infringed. He is not asking us to complain that churches are closed while off-licences are open. He is not expecting us to search for loopholes to get around the government restrictions. He is not even asking us to lie down. He is asking us to lay down our normal way of doing things, and demonstrate His incredible love to the communities where He has placed us.

A similar message is also presented in this week’s It’s Friday … But Sunday’s Coming video:
https://youtu.be/DK7VhxPZbVE