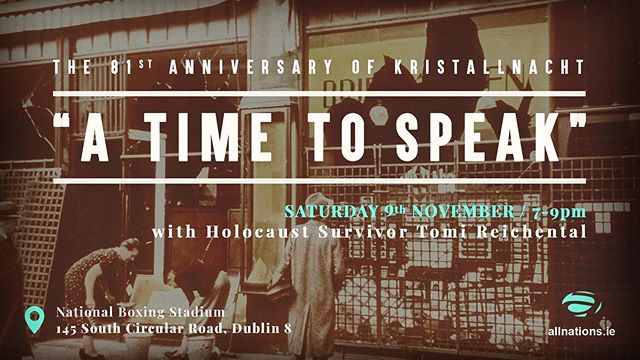 ‘Genocide’ – A Word That Matters

Last week, the US Congress, by 405 votes to 11, finally passed a resolution recognising the slaughter by Turkey of up to 1.5 million Armenians between 1914 and 1923 as ‘genocide.’ The Armenian genocide was a truly horrific attempt to exterminate an entire race of people. While it lacked the industrial efficiency of the Nazi Holocaust, it more than made up for it in savagery. As in the Holocaust, Armenians had their property confiscated, were herded into concentration camps, subjected to gassing and medical experimentation, and forced on death marches into the Syrian desert. Tens of thousands were burned alive in sheds and haylofts, taken out in boats and drowned in the Black Sea or the River Euphrates, thrown from clifftops or crucified.

It is somewhat ironic that Raphael Lemkin, a Polish Jew who lost most of his extended family in the Nazi death camps, originally coined the term ‘genocide’ in 1943 to describe the Armenian experience, rather than the Nazi Holocaust.

It might seem long overdue for the US Congress, over 100 years later, to acknowledge that such actions constitute genocide. Shamefully, the Irish Government has yet to make such a statement, preferring instead to refer to “terrible events.” Political relationships and trade deals are undoubtedly important – but at what cost? What does it say about us as a nation if we are willing, for diplomatic or economic reasons, to gloss over one of the darkest chapters in human history?

Some might question why this matters today. It was all so long ago, and surely the use of a word like ‘genocide’ is simply a matter of semantics – isn’t it?

Earlier this year I joined Ireland’s small Armenian community for a Service of Remembrance in Christ Church Cathedral in Dublin. For them, their genocide is a very present cause of grief and pain.

Furthermore, refusing to acknowledge genocide for what it is facilitates similar atrocities in the future. In recent weeks, Turkey has used the same language it has historically used to deny the Armenian genocide to justify atrocities against the Kurds in Northern Syria. In 1939, a week before the invasion of Poland, Hitler asked his generals, “Who, after all, speaks today of the annihilation of the Armenians?”

In my own religious tradition (Evangelical Christianity) I have had cause to remind my fellow religionists that Martin Luther’s disgusting anti-Semitism (albeit on theological rather than racial grounds) was seized upon by the Nazis in partial justification for their crimes. I also see a disturbing tendency in right-wing Catholicism to rewrite history so that the senseless butchery of the Crusades becomes ‘a reasoned response to Islamic terror’!

This week marks the anniversary of another milestone in man’s inhumanity to man. On 9 November 1938, more than 1000 synagogues were burned or damaged in a concerted attack across Germany, Austria and the Sudetenland. 30,000 Jewish men were arrested and herded into concentration camps at Dachau, Buchenwald and Sachsenhausen. More than 7,500 Jewish business were looted. So much broken glass littered the streets that it became known as Kristallnacht – the night of broken glass. It was not just windows that were shattered, but any remaining hopes that Jews might have a future in the Third Reich.

This Tuesday, together with other Christians, I gathered with Ireland’s Jewish community to remember Kristallnacht and to listen to Susan Pollack, a Holocaust survivor. In conversation with Susan, I was moved to hear her say that Evangelical Christians are key to remembering the Holocaust. As she addressed the gathering, I found myself sitting beside one of the most inspiring speakers I have ever heard – the inimitable Tomi Reichental – a survivor of Bergen-Belsen concentration camp. On Saturday 9 November, at 7pm, more Christians will be gathering in the National Boxing Stadium on Dublin’s South Circular Rd for a similar event to listen to Tomi. If you have never heard the firsthand testimony of a Holocaust survivor, I strongly urge you to make a point of attending.

The passing of years and the limitations of human longevity mean we will only have limited opportunities to hear such testimonies first hand. But all of us, whether religious or not, have a responsibility to ensure that events such as Kristallnacht or the Armenian genocide are remembered for what they were.