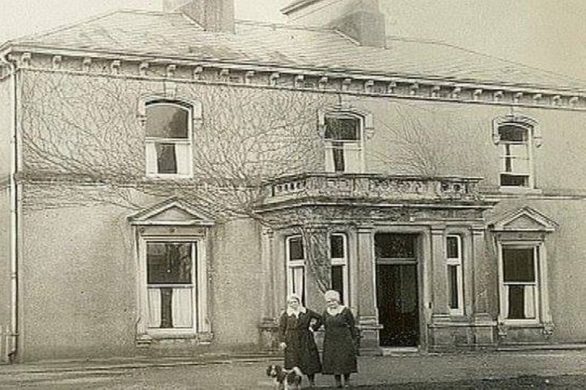 The Government’s report on mother and baby homes makes grim reading. Irish women and children were subjected to neglect and cruelty, all within an institutional framework that was sanctioned and supported by the State.

Much anger is now focused on the Roman Catholic Church, but it is important to recognise that one of the homes, Bethany, was run by Evangelical Protestants.

According to the report, this home had a shockingly high rate of infant mortality. Key factors appear to have been overcrowding, malnutrition, a high rate of disease and infections, inadequate facilities, underqualified staff, and financial instability. Hundreds of children who died in the home were buried in unmarked graves. Many survivors were placed in unsuitable or unsafe homes through fostering or adoption.

The Bethany home closed in 1972. It would appear that the worst neglect took place prior to the 1960s. Many of those responsible for the home’s failings are no longer alive. However, survivors of the home are still alive, and still hurting.

For those of us who identify as Evangelical Christians today, we cannot simply gloss over the Bethany story as something that was long ago and is nothing to do with us. A place that was established and operated by those who shared our beliefs proved to be a house of suffering rather than a house of welcome.

There will be those who try to deflect the criticism of religious institutions by arguing that the attitudes and practices exposed in the report were widespread in Irish society as a whole. Such deflection is unworthy of us. If our faith means anything, then it is not enough for Evangelicals to simply mirror society’s standards. We are called to be a people of justice and mercy.

At this time of year, many Evangelicals are engaged in prayer and fasting. It would seem appropriate for that prayer to focus on repentance for the sins that were committed in our name, and we express our heartfelt sorrow for those who were neglected, mistreated and sinned against.